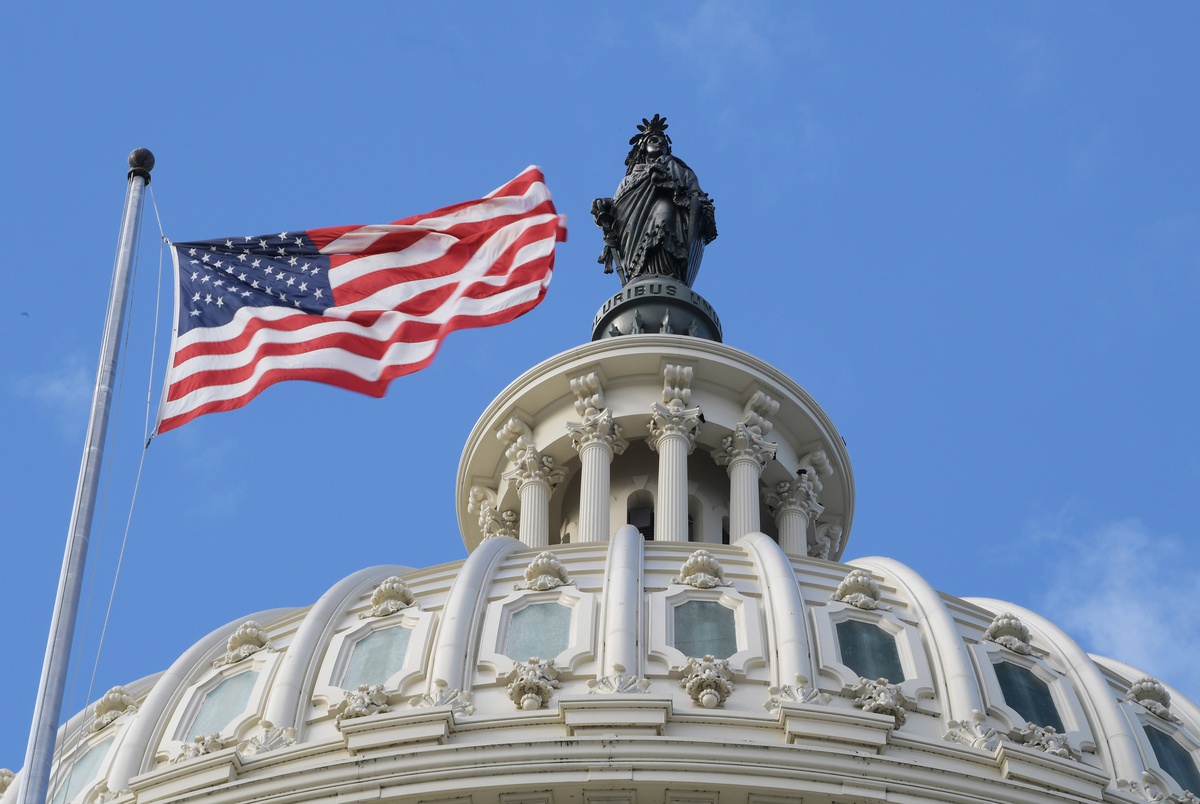 www.texastribune.org
Submitted 165 day(s) ago by system


U.S. Sen. John Cornyn voted to overturn the president’s veto of the annual defense spending bill, while U.S. Sen. Ted Cruz chose to sustain it. Twelve other senators—a mix of conservatives and liberals—joined Cruz in voting against overriding the veto. 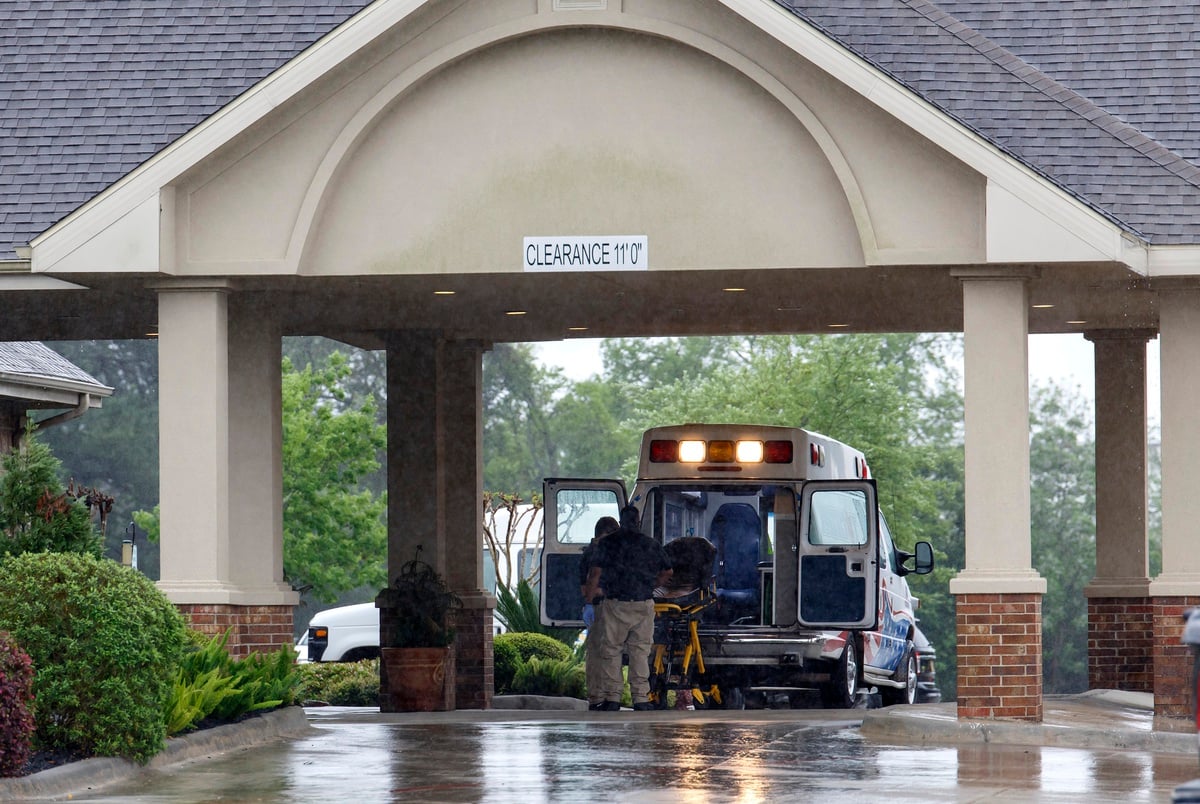 www.texastribune.org
Submitted 433 day(s) ago by system


Families and advocates for nursing home residents are calling on Texas officials to release the numbers and names of facilities where coronavirus infection has been reported, as other states have done.