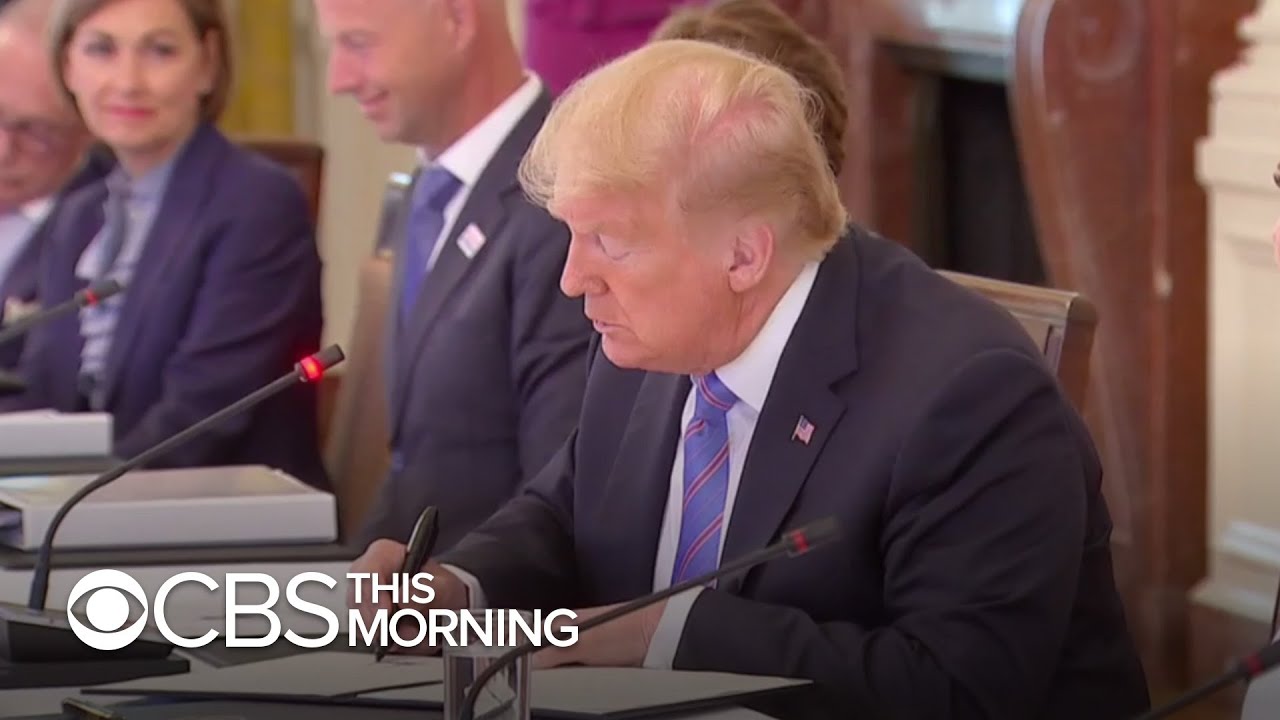 www.youtube.com
Submitted 18 day(s) ago by system