Search for Realme V5 Launch in the web? 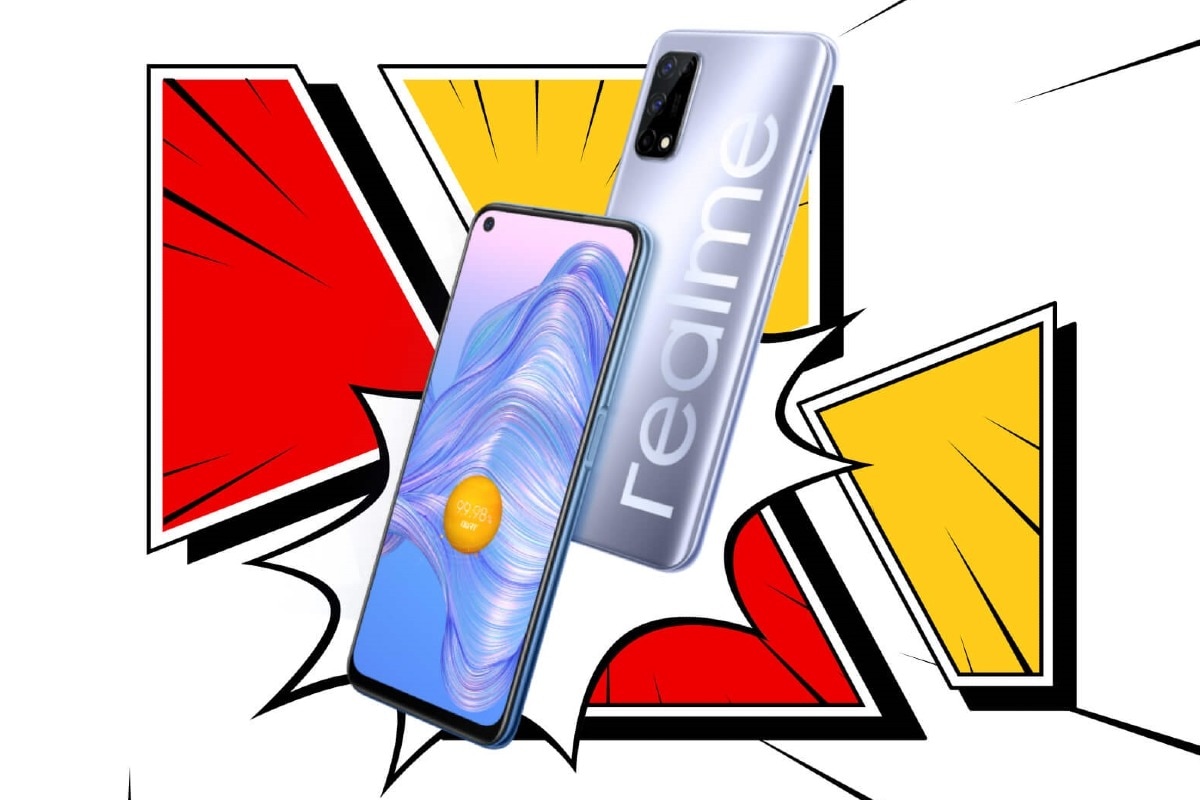 
Realme V5 pricing has been tipped only days before the phone’s expected launch in China on August 3. It may be priced at CNY 1,699 (roughly Rs. 18,200). The teaser also shows that the Realme V5 will be carrying a 5,000mAh battery, which was earlier confirmed by the brand in a tease. 
The TENAA listings suggest that the Realme V5 may sport a hole-punch display with the cutout placed on the top left of the screen. At the back, the Realme V5 has an inverted L-shaped rear camera setup at the back inside a rectangular module and a gradient white back panel. It is listed to feature a 6.5-inch full-HD+ (1,080x2,400pixels) display.