Search for Jesse in the web? 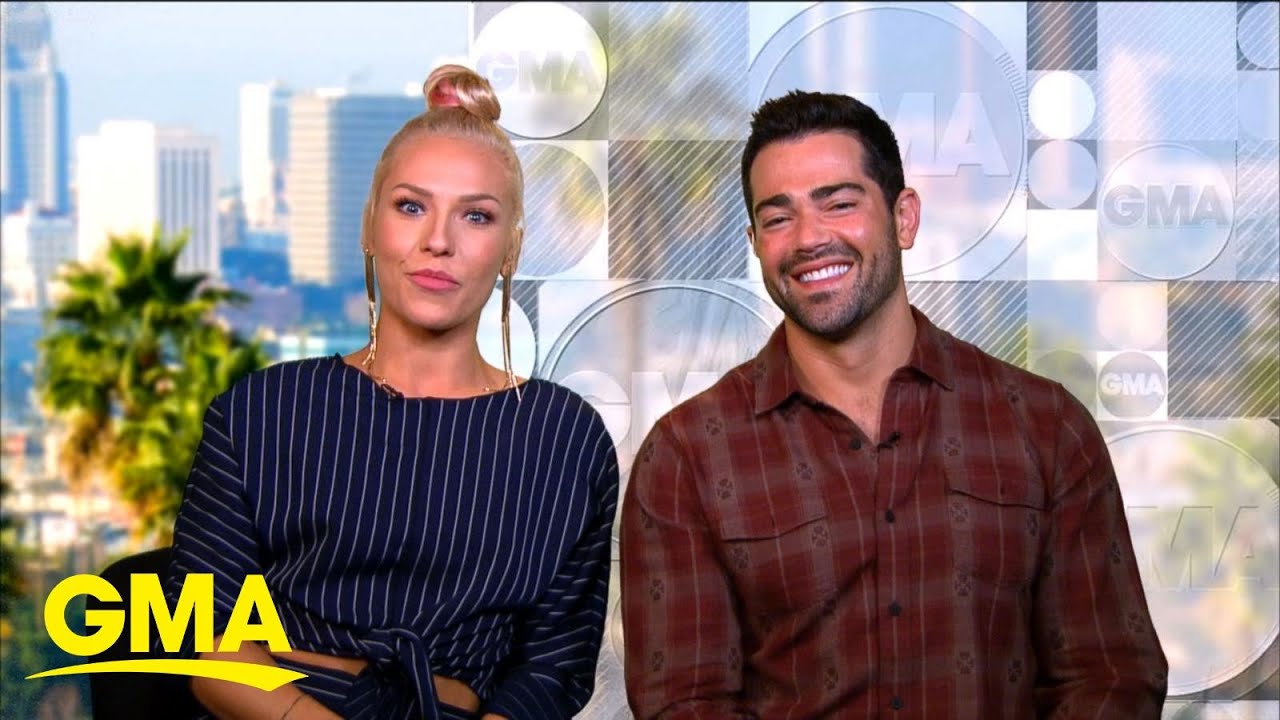 
The actor and his pro dancing partner Sharna Burgess said goodbye after competing during the show's '80s night, and talk about their journey on "DWTS." READ ... 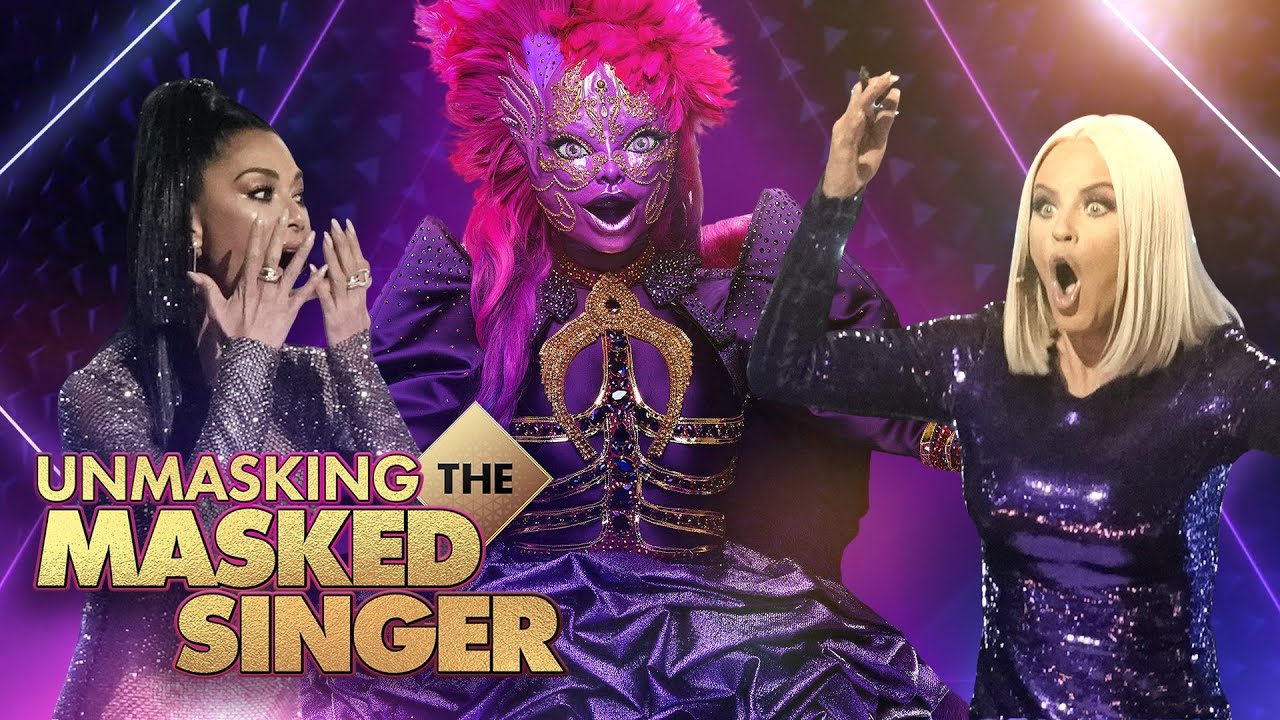 www.youtube.com
Submitted 153 day(s) ago by system


'The Masked Singer' crowned The Night Angel as the winner of season 3 during Wednesday’s finale! It was a tough night of competition among the top 3, The Night Angel, The Frog and The Turtle, but only one singing celebrity in disguise could take home the top prize. ET’s Deidre Behar and Charlie O’Keefe break down the finale, share their favorite performance from the season and reveal what we know about season 4, which plans to return to Fox in the fall. #TheMaskedSinger 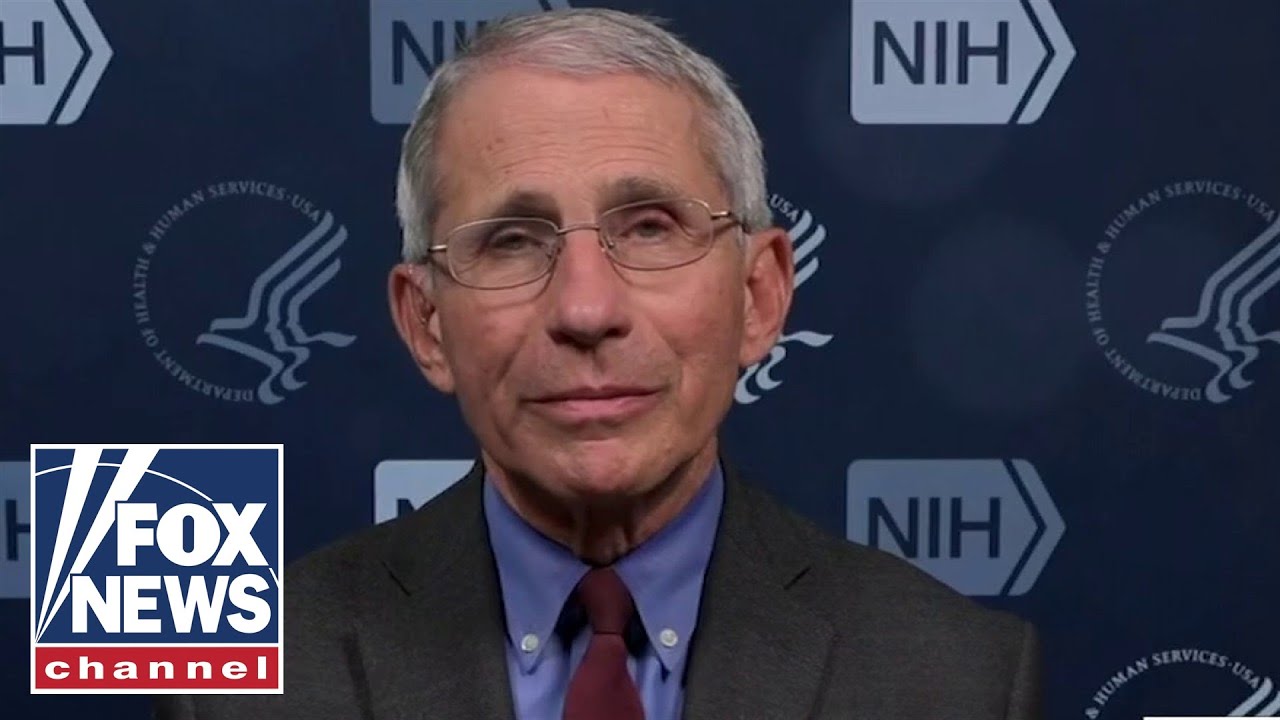 www.youtube.com
Submitted 191 day(s) ago by system