Search for Geology in the web?

Ancient Mars May Have Been Less Wet Than We Thought

gizmodo.com
Submitted 317 day(s) ago by system


Ice sheets, and not rushing rivers, sculpted many Martian valleys, according to scientists. The new research suggests ancient Mars wasn’t as warm and wet as we thought, but an expert we spoke to remains unconvinced. 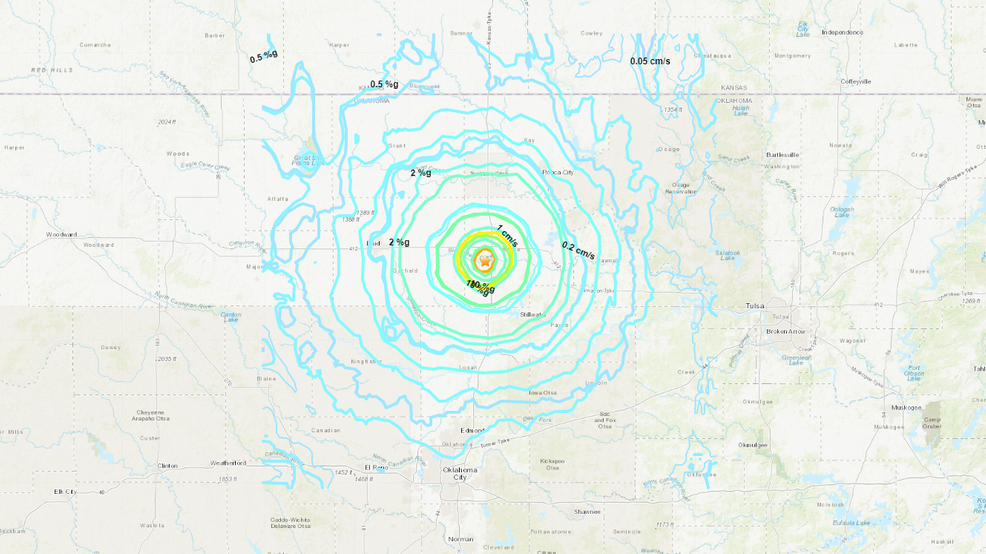 okcfox.com
Submitted 361 day(s) ago by system

Geologist think Earth could have been a water world - Big Think

bigthink.com
Submitted 470 day(s) ago by noklpopl


In Waterworld, climate change melts the polar ice caps to drown Earth's continents in water. That's impossible, but a new study proposes Earth was once covered by a global ocean. Researchers found evidence that few to no landmasses existed 3.2 billion years ago. This suggests life emerged in the ocean, not freshwater ecosystems on land.