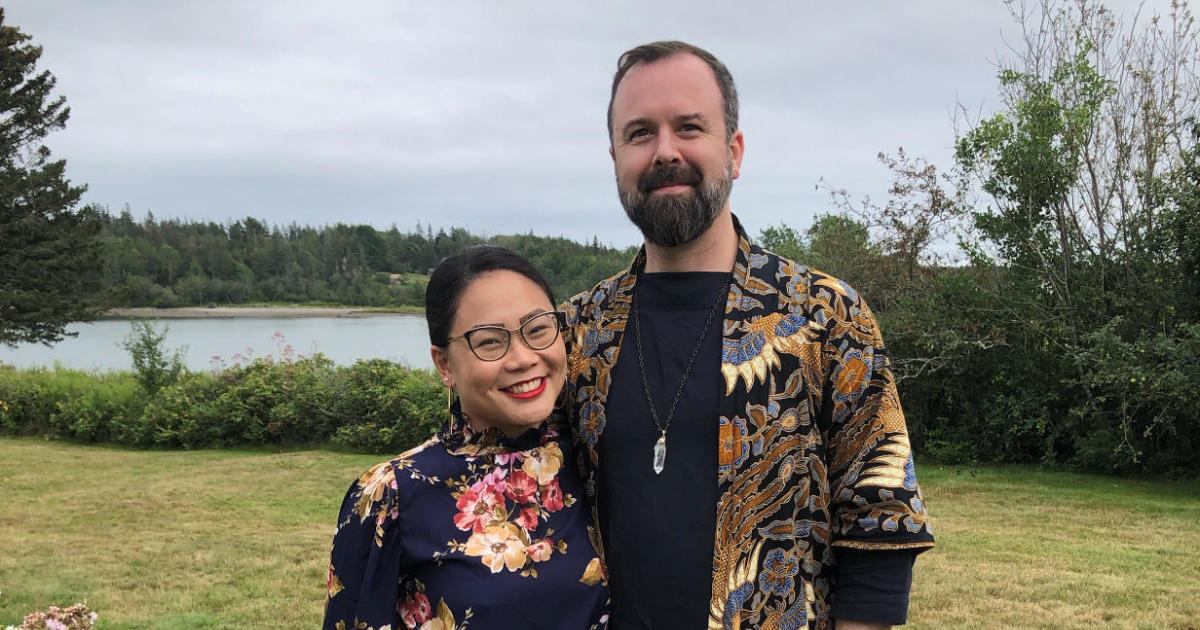 www.cbsnews.com
Submitted 48 day(s) ago by system


"If you're pregnant, unemployed and uninsured? Oh, my God, that is a terrifying prospect." 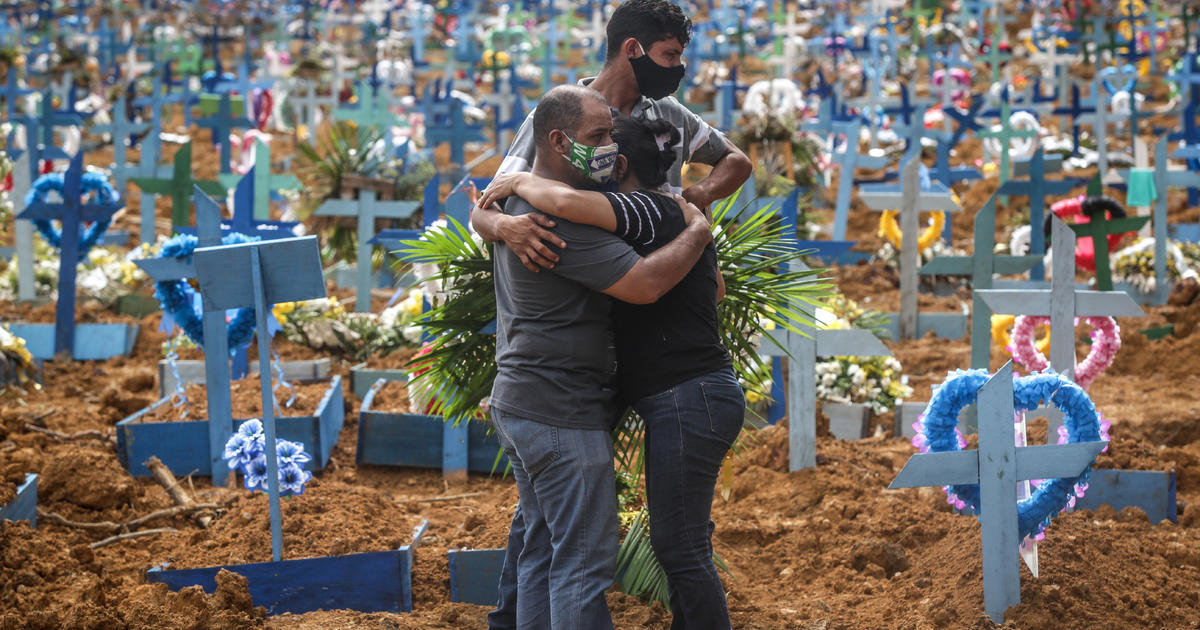 www.cbsnews.com
Submitted 90 day(s) ago by system


The staggering milestone came as the number of confirmed cases topped 10 million globally and with cases surging in parts of the U.S. 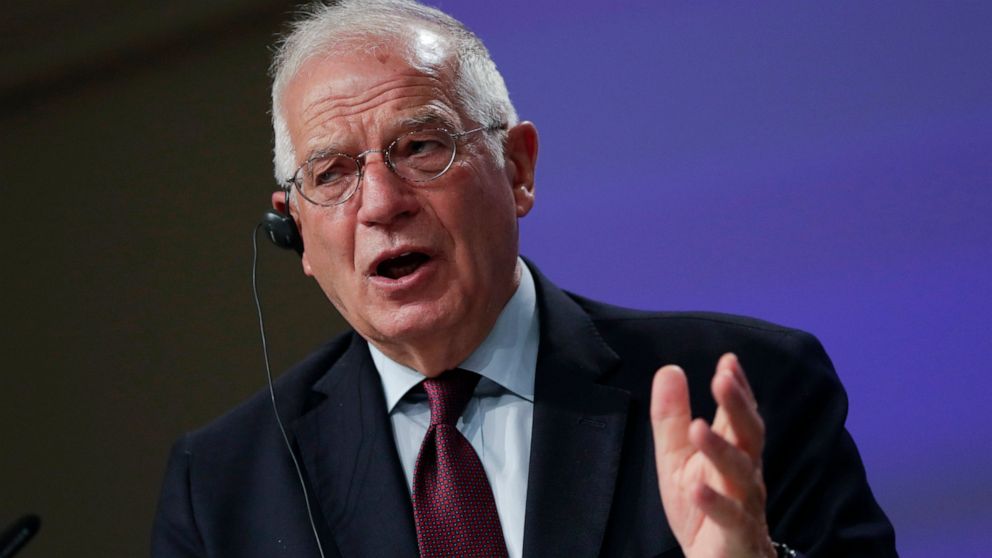 EU says Russia should not yet rejoin G7, despite Trump plan - ABC News

abcnews.go.com
Submitted 117 day(s) ago by system


The European Union says U.S. President Donald Trump as host of an upcoming Group of Seven summit can invite who he wants but that Russia should not be allowed permanently back into the fold