That brings us to the mechanics of  the fund, i.e., how to form, administer and distribute the fund. Fund formation requires only three elements. Once formed, the fund is treated as a fund even if you want or try to report it differently for tax purposes. That is, fund treatment is mandatory. Hire a business dispute attorney who protects you from the business dispute. You can stumble into it unexpectedly. Some defendants have tried to report the interest as their own (because they are in a lower tax bracket than the fund). That is not permitted. If the three definitional elements of a fund are present, then a fund exists notwithstanding the absence of intent to create one. “Yet the statute and the evidently deliberate omission of an intent requirement leads this court to conclude that mere creation of the fund is suffi-cient to give it QSF status without government designation of its status, as long the court approved of the funds themselves and the other requirements are met.”

'The three requirements to have a fund are segregation of the settlement amount from the assets of the defendant or insurer; court approval of the fund; and a tort or other qualifying claim. Note, however, that having those three elements present will create a fund with all of the advantages for the plaintiff, except that a deduction by the defendant may still not be assured if a reversion is present.

'The approval requirement is as follows’.

(1) It is established pursuant to an order of, or is approved by, the United States, any state (including the District of Columbia), territory, possession, or political subdivision thereof, or any agency or instrumentality (including a court of law) of any of the foregoing and is subject to the continuing jurisdiction of that governmental authority;

Courts are the most frequent approvers of qualified settlement funds. Any court of general jurisdiction is appropriate. Courts of limited jurisdiction, such as probate and surrogate courts, depend for their jurisdiction on the authorizing statute of the states. In most states, statutes do not contain authority for a fund to receive amounts for minors or incompetents. Therefore, probate and surrogate courts sometimes cannot be used to approve a fund. Simply obtaining court approval of a settlement agreement that does not require the creation of a fund is not sufficient. Those cases resulted in the creation of a grantor trust. 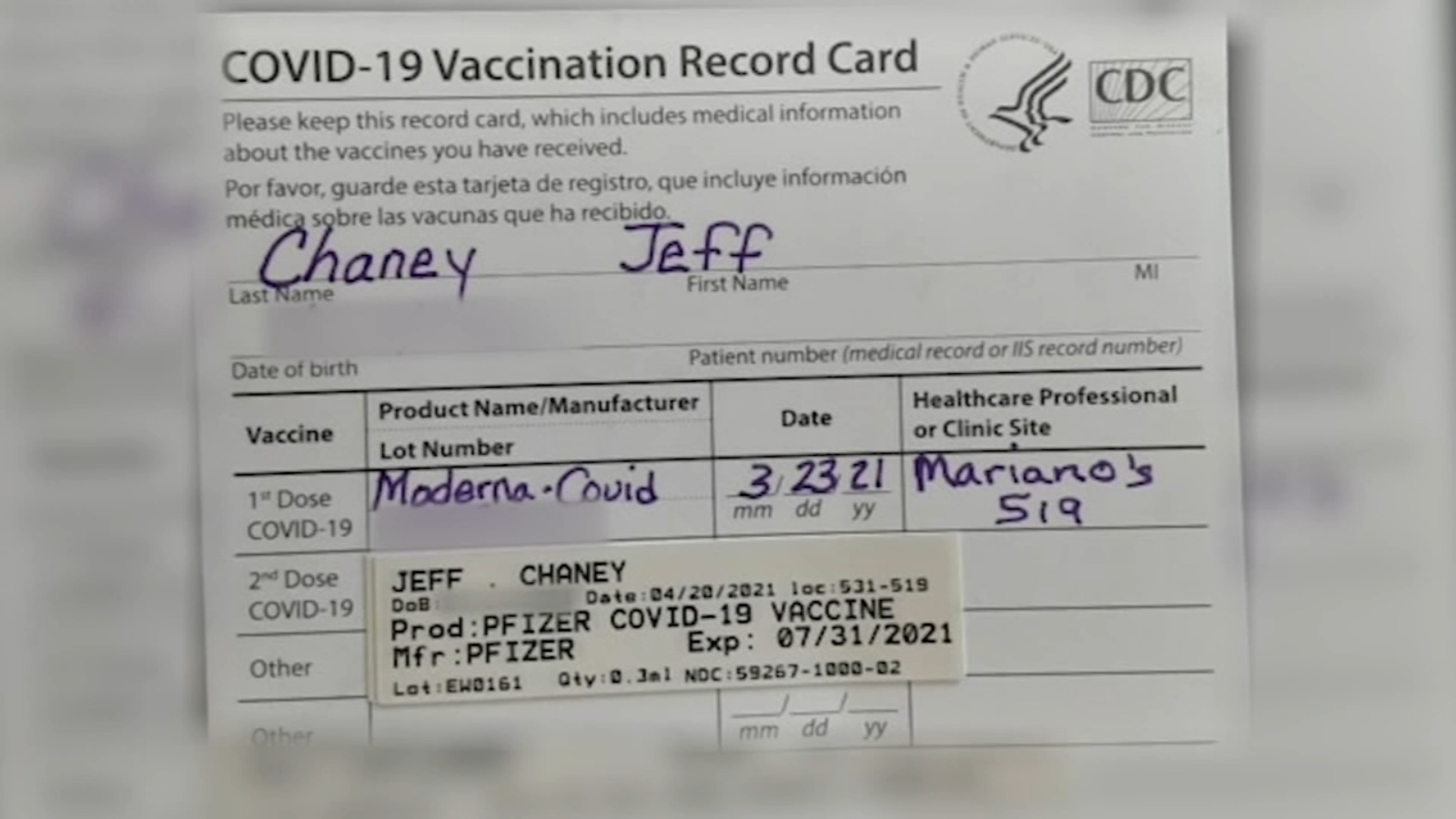 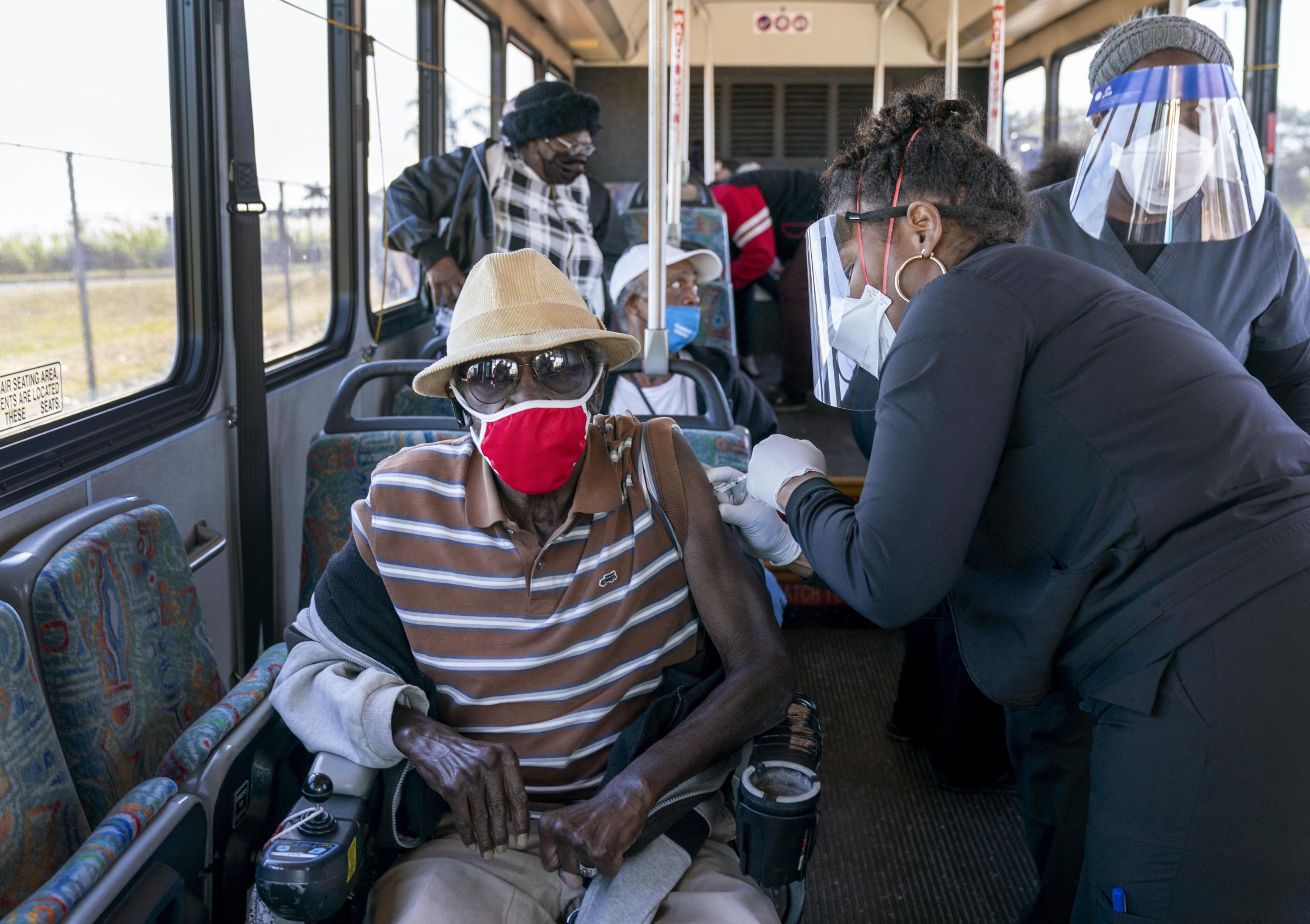 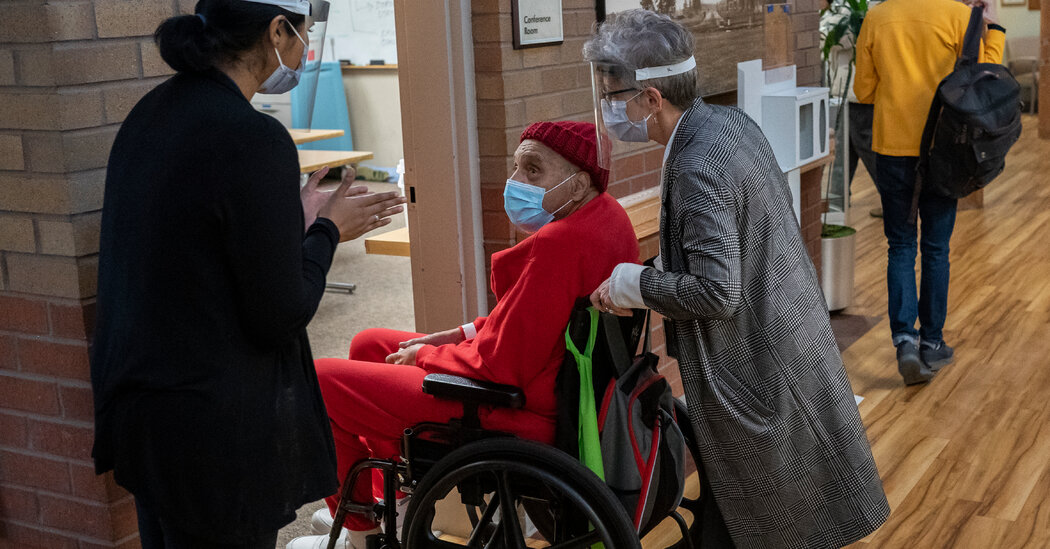 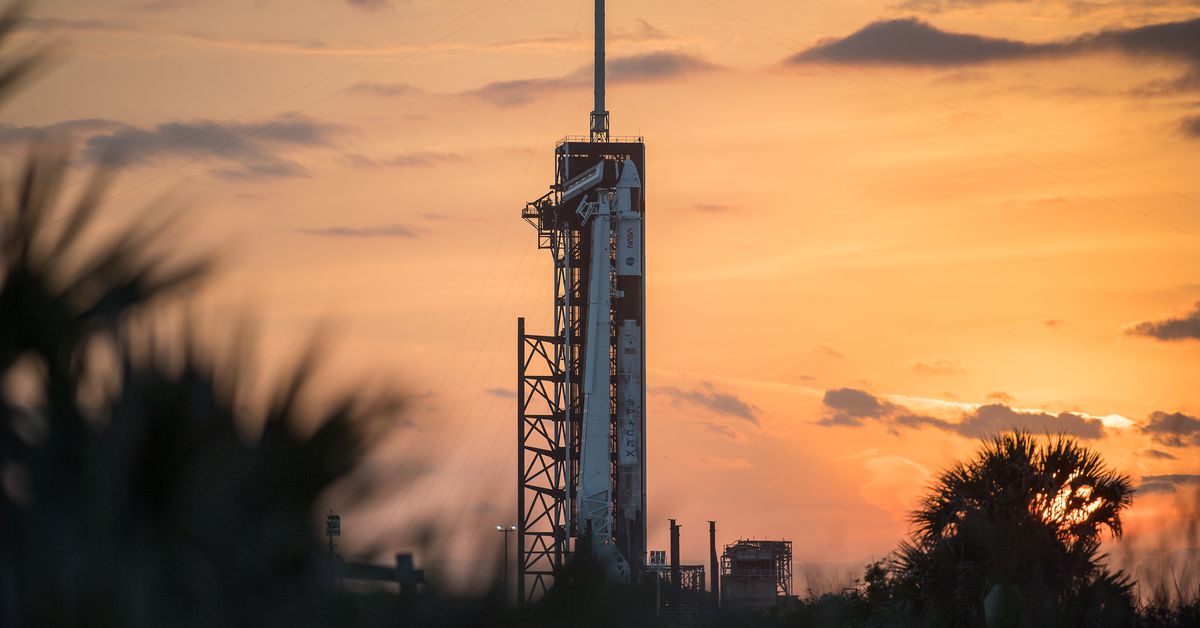 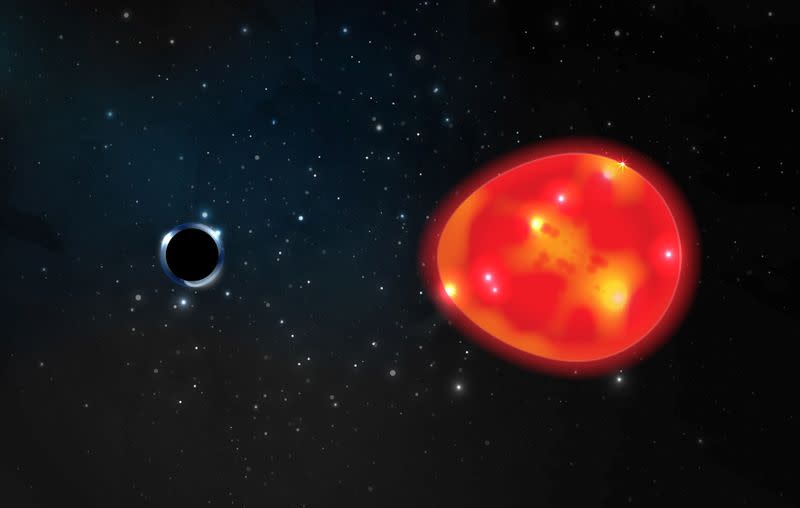 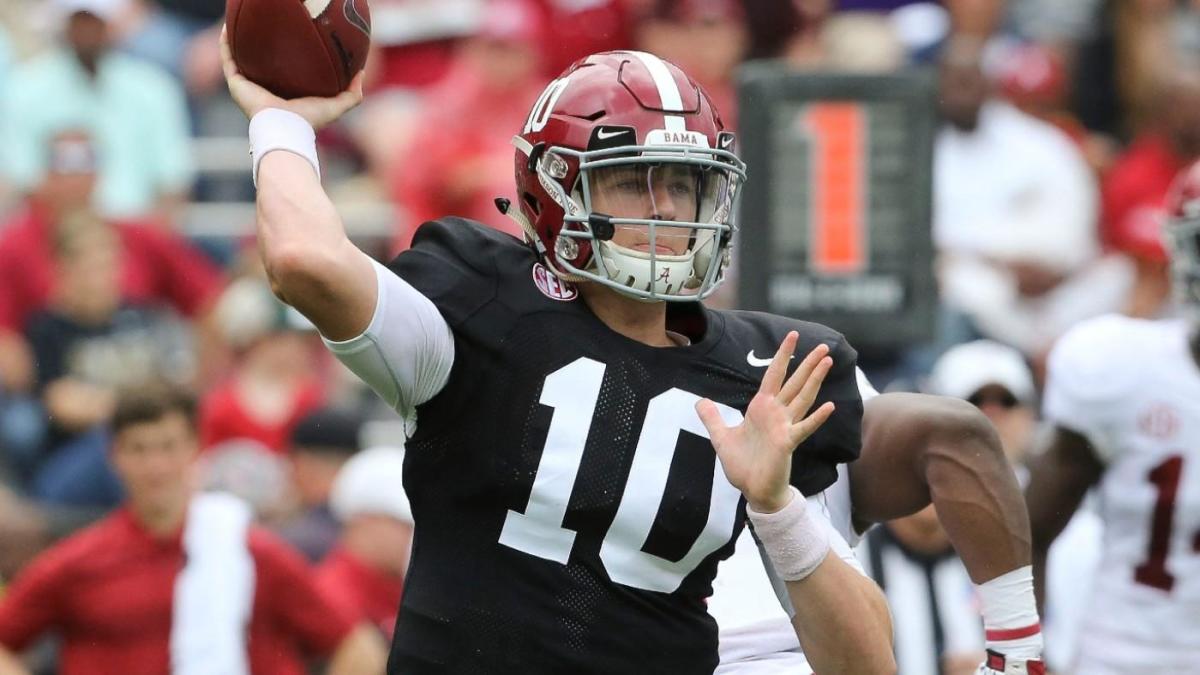 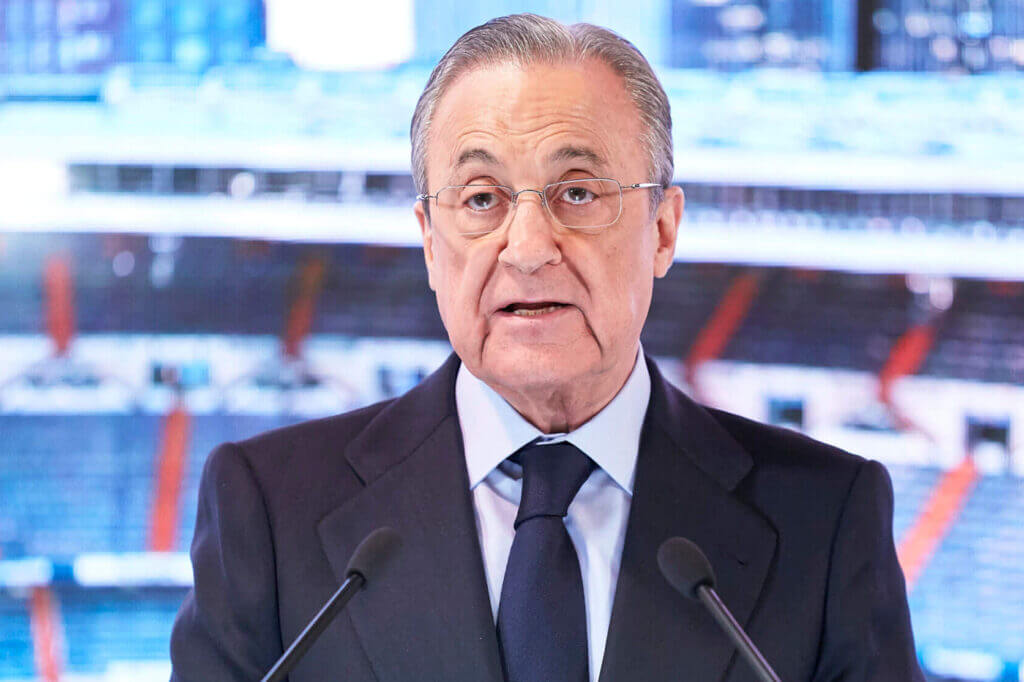